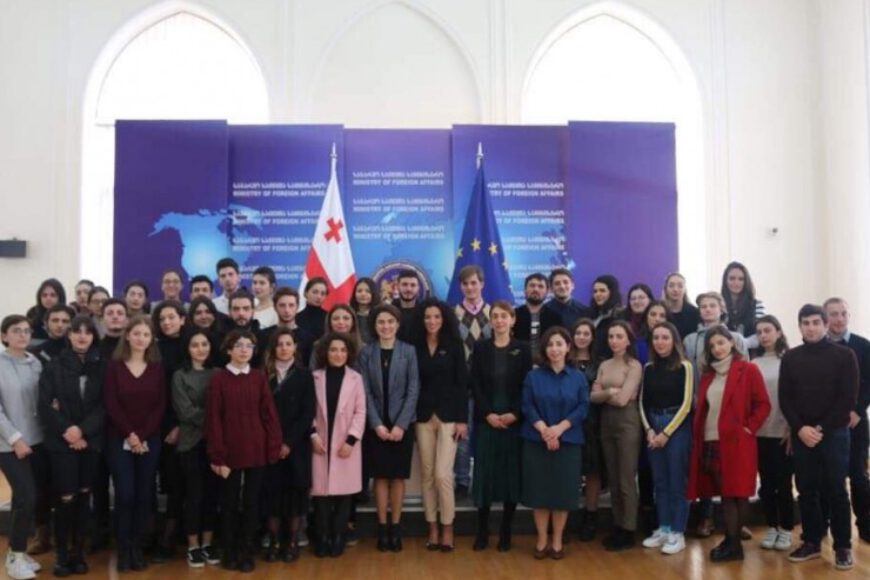 Levan Alexidze’s life and work was commended in the light of his enduring activities to seek and establish international legal basis for settling conflicts on the territory of Georgia, as well as by highlighting international legal aspects of Russian invasion to Georgia and occupation in 2008, along with evoking official documents which had been drafted by Professor Levan Alexidze or with his co-authorship, having immense importance for the statehood of contemporary Georgia.